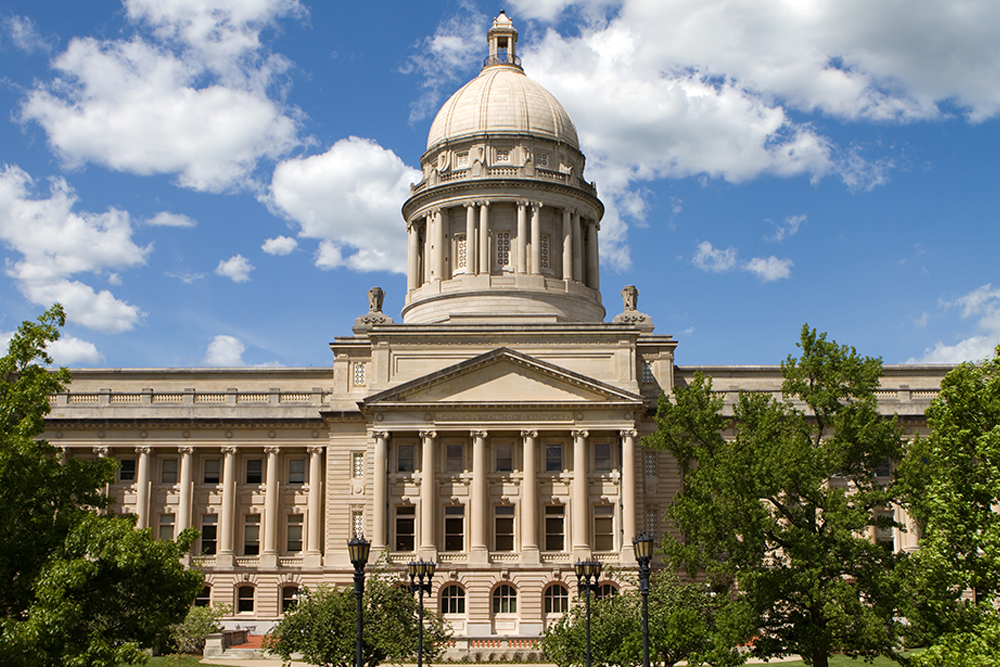 As the 2019 Kentucky General Assembly Session concludes, several KY-ACC priorities have now been signed into law.

As the 2019 Kentucky General Assembly Session concludes, several KY-ACC priorities have now been signed into law. Representative Kim Moser’s House Bill 11, Smoke-Free Schools, passed with changes towards the end of the session. Most noteworthy was the inclusion of a three-year “opt-out” clause for school districts that would allow for those districts to rescind the policy. While health advocates would have preferred the bill pass as introduced, our hope is that it is politically unlikely a school board will vote to allow smoking after it has been banned already.

Another KY-ACC priority was Senate Bill 54, introduced by Senator Ralph Alvarado, addressing prior authorization reform and requiring insurers to offer an electronic process as well as shortening the windows for approval. We are especially thankful to our partners at the national ACC headquarters for their support in getting the word out. This bill will take effect January 1 of 2020, and prior to implementation KY-ACC will work on resources for our members to adapt to the changes.

On the federal level, KY-ACC is excited to report that Senate Majority Leader Mitch McConnell has introduced legislation to raise the national smoking age from 18 to 21. Senator McConnell was joined by former Congressman Ben Chandler as well as State Senator Julie Raque Adams and Rep. Kim Moser in Louisville for the announcement. In recognition of the explosion of vaping amongst teens to near-epidemic levels, Sen. McConnell said, “To me, the most serious threat involves the use of vaping devices for teens under 18 years old. Far too often, 18-year-olds who are still in high school and can legally buy vaping devices are sharing them with their younger classmates, and the problem isn’t only high schoolers. In 2018, there was a nearly 50 percent increase of middle school students vaping throughout the country. Raising the age limit to 21 presents fewer opportunities for children to get their hands on vaping devices. I hope my legislation will earn strong, bipartisan support in the Senate. I’m confident many of my colleagues will agree that protecting our young people from starting tobacco use at an early age can have remarkable, long-term health benefits for Kentucky and the country.” We thank Senator McConnell for pushing this legislation and will continue to monitor its status in Congress.